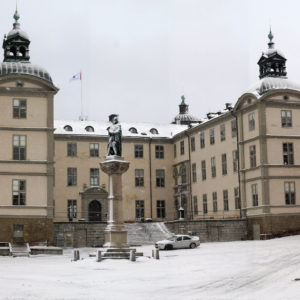 Another legal setback for Lundin; and continued delay of justice

Ian Lundin, Alex Schneiter and Lundin Energy continue to make every effort to avoid that they will be held to account in court, including the use of time consuming procedures with little legal merit. For instance, ... Read More → 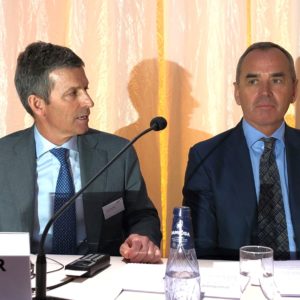 The Swedish Prosecution Authority announced today that the Lundin investigation is complete. ‘We believe we have sufficient grounds for a prosecution’, says Chief Prosecutor Henrik Attorps to Dagens Nyheter, indicating a firm intention to take the ... Read More →

The Stockholm District Court (Stockholms Tingsrätt) on 4 May, rejected the requests of Ian H. Lundin, Alex Schneiter and Lundin Energy to put an end to the war crimes investigation against them. They had argued that ... Read More → 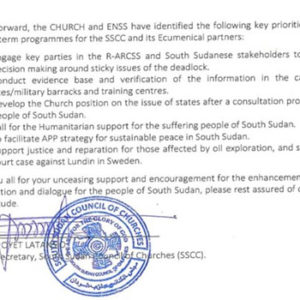 The South Sudan Council of Churches and its Ecumenical partners have presented six programmatic priorities for the short and long term. They include “Support justice and reparation of those affected by oil exploitation and support the ... Read More → 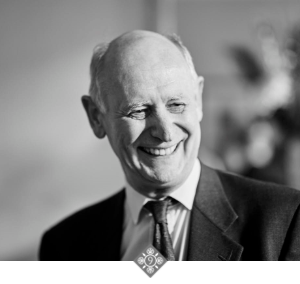 Lundin lawyers: African witnesses cannot be trusted & War crimes investigation must be closed down because it violates human rights

In an interview on 17 April with Dagens Nyheter, Swedish prosecutor Henrik Attorps said that the Lundin investigation is coming to a close. “We hope to be able to send final notice shortly.” Mr Attorps’ statement ... Read More → 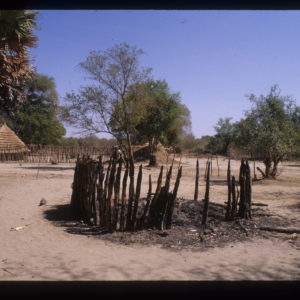 A new letter from the suspects: our take-aways

On November 6th, Ian H. Lundin and Alex Schneiter published an open letter on a company website that is dedicated to the war crimes investigation. These are our key take-aways, The Prosecutor decided in September to ... Read More → 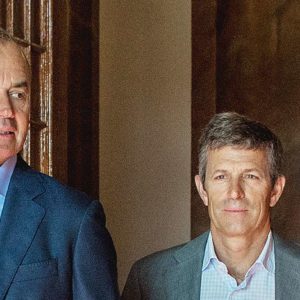 6th November 2019 Dear all, We last wrote to you on 15 November 2018 after Final Notice had been served on the two of us, and the Company, and when the Swedish Government had granted approval ... Read More →

Dagens Industri reports on September 21st that Swedish war crimes prosecutor Henrik Attorps has decided to interview Alex Schneiter and Ian Lundin yet again. The explanation given is that the material seized during the Swiss police’s ... Read More →

The Hague, 23 May 2019: The Asser Institute discusses the Lundin case

Towards criminal liability of corporations for human rights violations: The Lundin case in Sweden The Lundin may become a landmark case because of the novelty and complexity of the legal issues that the Swedish court will ... Read More →

The Supreme Administrative Court of Sweden on 26 March 2019 threw out an appeal by defense lawyers of Lundin Petroleum. They demanded the Court to overrule the October 2018 decision by the Government to allow the ... Read More →