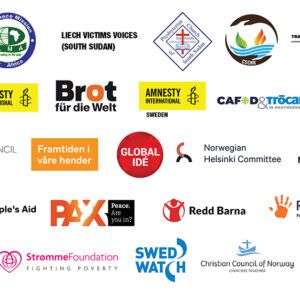 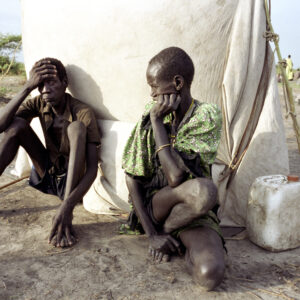 Prosecutor requests the Court to prepare the trial against Lundin Energy

The first witness testifies in Court about Lundin’s devastating presence in South Sudan Prosecutor Henrik Attorps urged the court to proceed with the trial against the Lundin defendants after a recent request by Alex Schneiter halted ... Read More → 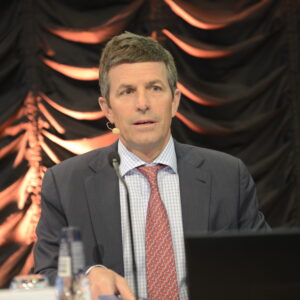 Alex Schneiter has appealed the court’s latest decision that Sweden can try him for aiding and abetting war crimes in Sudan. If the Supreme Court accepts his argument, it will have wide-reaching consequences on Sweden’s ability ... Read More → 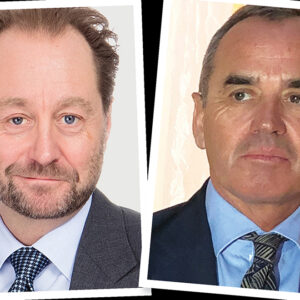 Lundin Energy sells out to AkerBP

AkerBP acquires assets gained from blood money and leaves survivors of war crimes out in the cold Norway should not clear the AkerBP deal unless the rights of survivors are secured The Chairman and former CEO ... Read More → 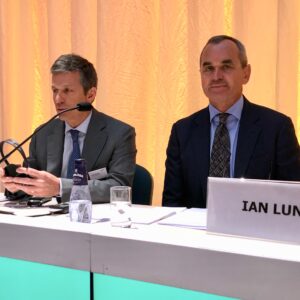 The court denies another claim to dismiss the case

Lundin Energy’s former CEO Alex Schneiter filed a request to the court to dismiss the indictment against him. The District Court swiftly rejected the claim, an indication that they are starting to lose their patience with ... Read More → 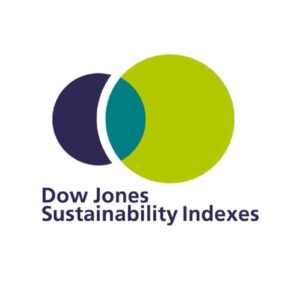 There is something wrong with ESG ratings. Five days after the Swedish Prosecution Authority formally indicted Chairman Ian H. Lundin and Director Alex Schneiter of Lundin Energy for complicity in war crimes, their company was included ... Read More → 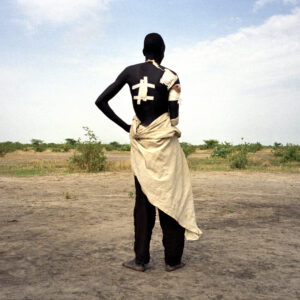 Lundin’s crimes – were they intentional?

On 11 November, 2021, Ian Lundin and Alex Schneiter, two top executives of Lundin Energy, were indicted for complicity in atrocity crimes. To prove complicity in a crime, the prosecutor must show that the accused acted ... Read More → 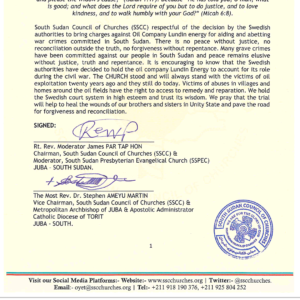 On 18 November, 2021, the South Sudan Council of Churches (SSCC) issued a statement to show its respect for the Swedish decision to hold Lundin Energy to account for complicity in war crimes. The statement stresses ... Read More → 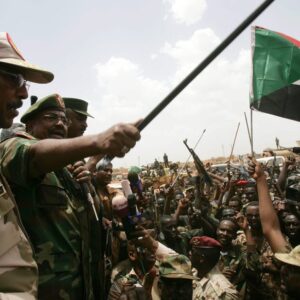 Company representatives demanded military interventions by abusive armed forces Victims hopeful that justice will be done “Impunity and disregard for victims has been among the root causes of perpetuating violence in South Sudan”Rev. James Kuong Ninrew, ... Read More → 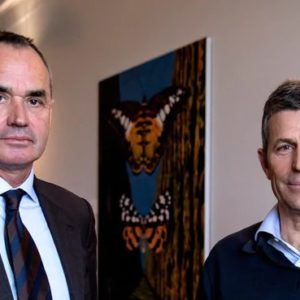