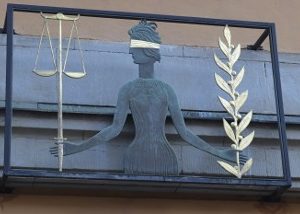 Lundin Petroleum also investigated for perverting the course of justice

Thomas Alstrand from the public prosecutor’s office in Gothenburg was quoted by Dagens Nyheter on 13 February 2019 that a criminal investigation has been opened into threats and acts of violence against witnesses in the ... Read More → 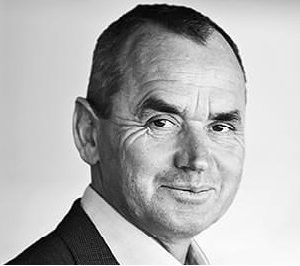 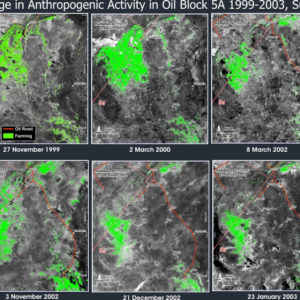 The Legal Framework of the War Crimes Case against Lundin Petroleum 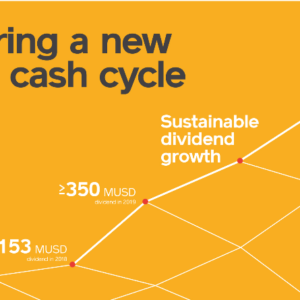 The Swedish Prosecution Authority on 1 November 2018 notified Lundin Petroleum A.B. that the Company may be liable to a corporate fine and forfeiture of economic benefits of SEK 3,285 (app. € 318 million) for involvement ... Read More →

The Financial Times reported on 18 October 2018 that the Swedish Government has approved a request by the prosecutors to take Ian Lundin and Alex Schneiter to court for aiding and abetting war crimes. Sweden’s justice ... Read More → 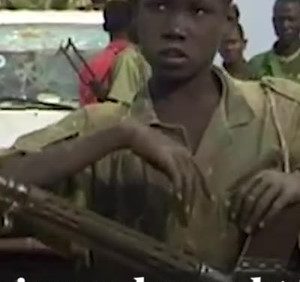 Dagens Nyheter on 6 August 2018, accused Lundin Petroleum of involvement in bribing, threatening, and persecuting witnesses in the war crimes investigation into the company’s top management. In an editorial comment, the company was compared with ... Read More → 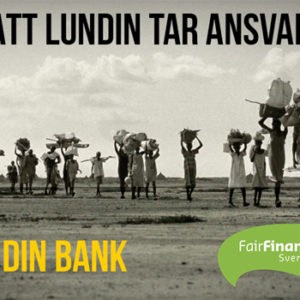 Swedwatch and Fair Finance Guide, Sweden has published a report Fuel for Conflict – Investors and the Case of Lundin Petroleum in Sudan, on April 27, 2017. The report states that all companies have a responsibility to ... Read More →