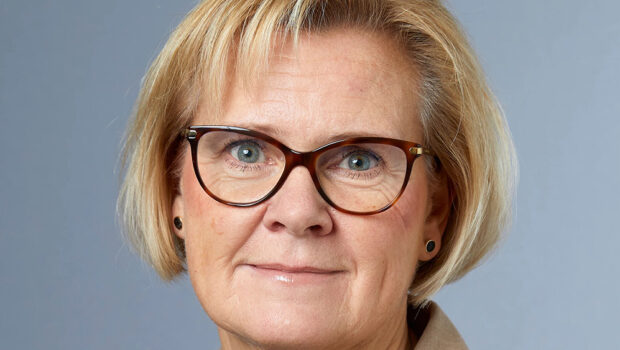 The Lundin lawyers have exploited all possible ways to avoid and delay the trial, but with this decision the victims are one step closer to receiving justice.

Alex Schneiter has argued that Swedish courts do not have jurisdiction over him as there is no support in international law that universal jurisdiction can be applied over crimes committed in a non-international armed conflict or in situations when the accused is not voluntarily present in the territory of the State where he is indicted. The validity of Schneiter’s claims have previously been discussed here and here.

Sweden has prosecuted multiple cases concerning crimes committed in a non-international armed conflict under the principle universal jurisdiction – never before has this been an issue. The request has previously been rejected by both the District Court and the Svea Court of Appeal. Schneiter subsequently appealed the decision to the Swedish Supreme Court who in turn referred the question to the Prosecutor General of Sweden. On the 20th of May, she came out with her response.

Laying out the law

The Prosecutor General, Petra Lundh, highlights that Sweden can prosecute crimes committed outside its state borders in certain circumstances. For example, war crimes can be prosecuted on the basis of universal jurisdiction (Chapter 2, Section 3(6) of the Swedish Penal Code) regardless of the nationality of the perpetrators or victims and the place where the crimes were committed. She argues that there is no requirement in international law that universal jurisdiction is only to be used to prosecute people within a state’s territory, on the contrary, there have been many circumstances where the opposite has occurred. As an example, Petra Lundh mentions Germany where universal jurisdiction for war crimes is being applied when neither the victim or the perpetrator are in the country.

She also highlights that the question of jurisdiction has already been determined. As explained in one of our previous articles, prosecuting a crime committed outside of Sweden requires the authorization of the government. The Government of Sweden made this decision in 2018 when it concluded that there was a sufficient connection to Sweden as the crimes Schneiter is accused of were committed in agreement with a Swedish national within the framework of his work as a senior representative of a Swedish corporation.

The Prosecutor General concludes that leave to appeal can only be granted to the Supreme Court of Sweden if the issue at hand can provide significant guidance to similar cases in the future. Swedish courts have in numerous previous cases dealt with universal jurisdiction over war crimes committed during a non-international conflict. She states “the legal framework is in my opinion clear”.

Ian Lundin and Alex Schneiter have left no stone unturned in order to find a way to avoid and delay being brought to justice. Schneiter’s latest request obviously had little legal merit, but it did cause another lengthy delay as it provided the defense with a pretext not to cooperate with the prosecutor and the court to prepare for the trial in attendance of a decision by the Supreme Court. It is vital that the planning for the trial is promptly resumed, both out of respect for the victims and to ensure the integrity of the trial. Justice delayed is justice denied as victims and witnesses are growing older. Delays risk the loss of key witness statements and therewith a fair trial, and infringe upon the right of victims of war crimes to see prompt and effective justice been done.

Lundin’s crimes – were they intentional? → 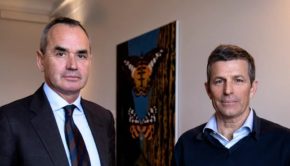