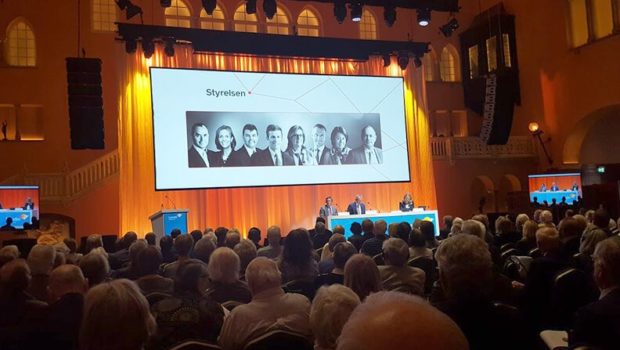 The Board of Directors of Lundin Energy strongly advises against a shareholder proposal that the company aligns its legal defense strategy with its human rights policy, notably that in human rights cases it not only defends the right to a fair trial of suspects but also the right to access to justice and prompt redress of victims. In the ongoing war crimes investigation, this would mean avoidance of delays and unrestricted sharing of relevant information with the Swedish Prosecution Authority.

The Board argues that the company’s legal strategy is based on its duty to defend against ‘unfounded and unsupported allegations’. It does not clarify why the claim that “Human rights are respected and protected throughout Lundin Energy’s activities” does not extend to the human rights of victims of war crimes.

The proposal has been brought by the Dutch organisation PAX and makes the case that Lundin Energy’s vigorous defense undermines the Swedish framework for the protection of human rights by slowing down the investigation and concealing information. It points out

The Board of Directors also advises against another proposal to disclose the costs of the company’s legal defense.

Lundin Energy sells out to AkerBP →