On 11 November 2021, the prosecutor brought criminal charges against Ian Lundin and Alex Schneiter for complicity in war crimes that they, as representatives of Lundin/Orrön Energy, allegedly committed in Sudan between 1999 and 2003. In October, 2022, at the request of the defence, the prosecutor presented an official translation of indictment. It is 231 pages long and contains a detailed inventory of the evidence that was also sent to the Stockholm District Court. They include interrogations, witness statements, reports and studies, media reports, and a large body of internal documents from Lundin/Orrön Energy.

Click here for the official English translation of the indictment 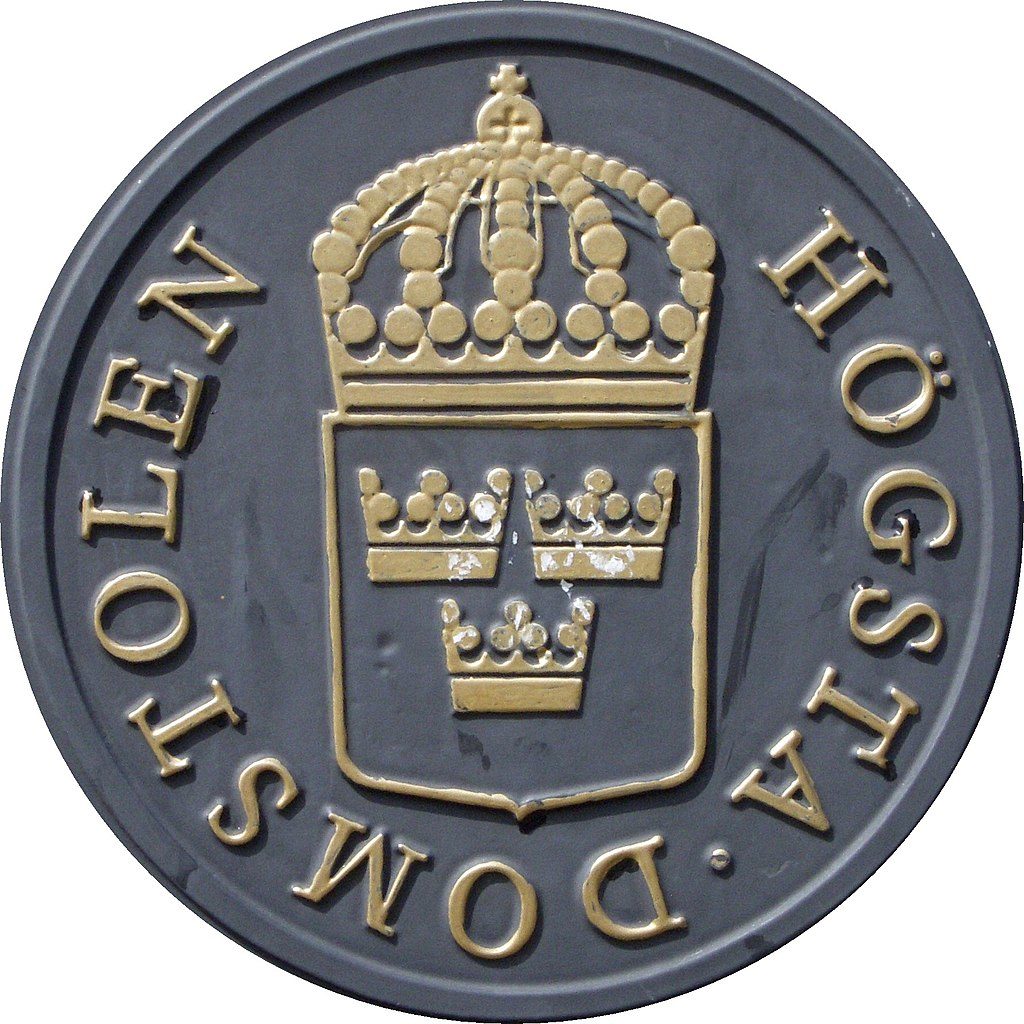 Can Sweden prosecute Alex Schneiter for aiding and abetting war crimes in Sudan? https://www.domstol.se/hogsta-domstolen/nyheter/2022/11/kommande-beslut-angaende-svensk-domstols-behorighet/
10 November the Swedish Supreme Court will deliver a decision on Sweden’s limits on universal jurisdiction.

Will the Sweden's Supreme Court limit the ability to prosecute war criminals? The court is currently deciding if Alex Schneiter, indicted for aiding and abetting war crimes in Sudan, 1997-2003, can be prosecuted. @KarolinaSBonde https://unpaiddebt.org/supreme-court-could-limit-swedens-ability-to-prosecute-war-criminals-swedens-jurisdiction-in-the-lundin-case-to-be-decided-in-october/ 1/10